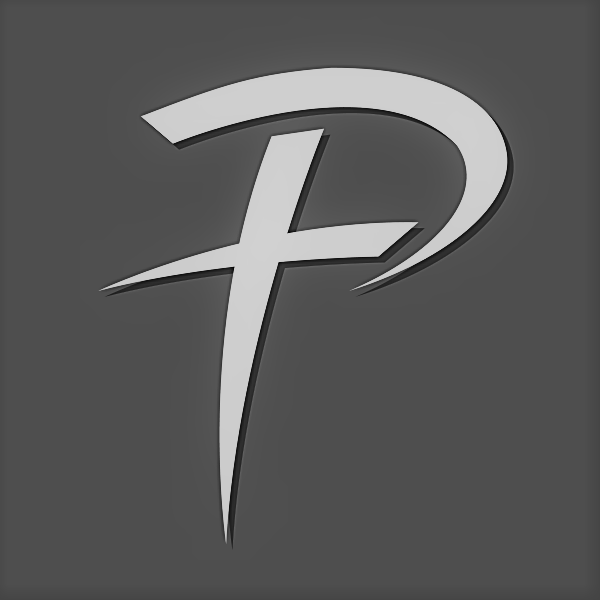 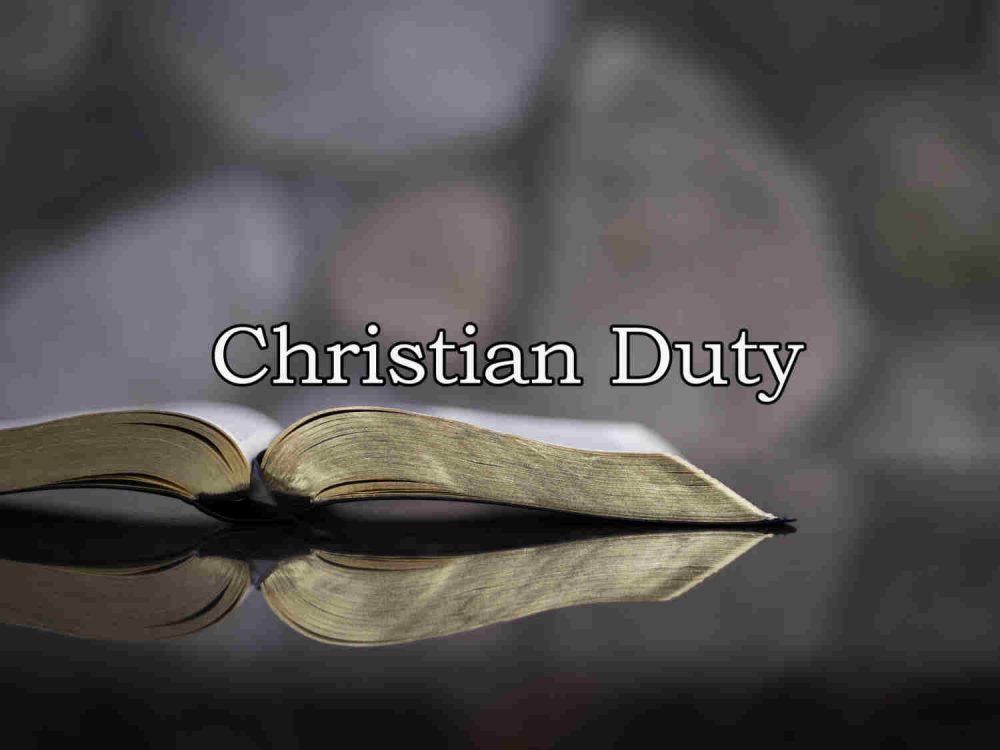 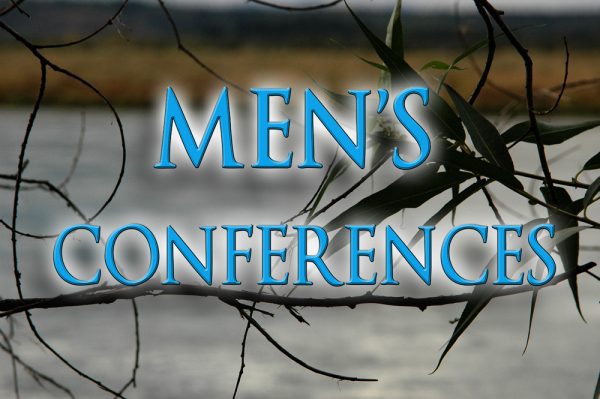 Men's Conference 2013 The Will Of God

The Life Of Noah 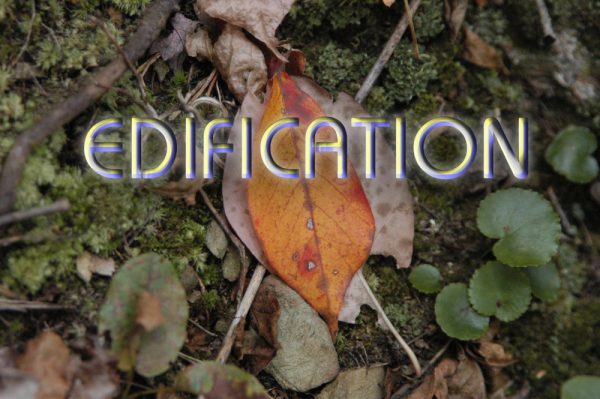 Being Five-Foot-Nine In a Nine Foot World 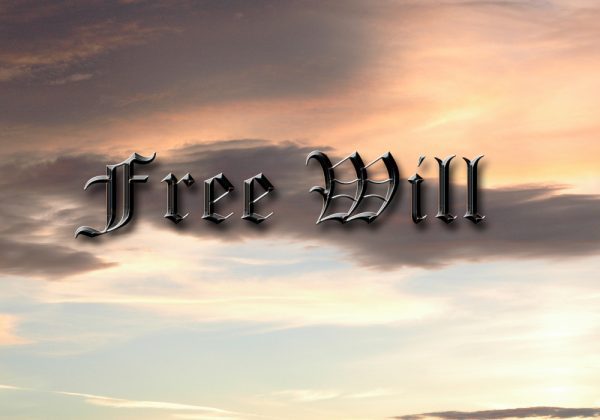 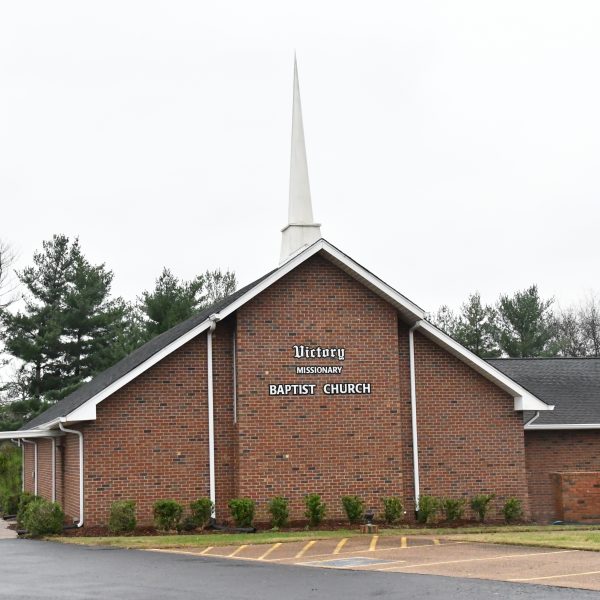 Thank God For The Faithful

The Vital Virtues of the Christian Life