Elder Tim Binion pastors Victory Missionary Baptist Church in Hendersonville, TN where he preaches repentance and faith resulting in the “washing of regeneration and renewing of the Holy Ghost” (Titus 3:5). He loves the Lord and refuses to compromise sound biblical truth, delivering intellectual, powerful messages straight from the Word of God. As an under shepherd for the Lord, his focus is on winning the lost while educating his flock in wisdom and spiritual understanding (Col. 1:9), true biblical worship, and warning against worldly snares such as a prosperity gospel and reformed theology.

Originally from Indianapolis, IN, Pastor Tim and his wife, Angela, grew up in church together and were saved in the same revival meeting in 1972. Both were then baptized together by Elder Calvin Perrigo at the age of 10.

God called him to preach at the age of 17. He soon surrendered to the call and immediately asked Angela to marry him. They were married a few months later in October, 1980.

Only 18 years old at the time, Tim aggressively pursued his ministry for the Lord, working closely with Elder Calvin Perrigo, longtime pastor of Fellowship Missionary Baptist Church. Along with Bro. Perrigo, many of the pastors of the Bethel Association took him under their wings, mentoring him as trusted counselors and godly examples.

After heeding his call to preach, Pastor Tim immediately began preaching in churches throughout the country. God blessed his young ministry. Souls were saved and he grew strong in the Word of God. In his early twenties, God sent him to Long Island, NY to work with struggling churches.

He did mission work across the state, from Queens to the Hamptons. It was a spiritual assignment that was both humbling and educational, sharpening his pastoral skills and cultivating a heart for God’s people. Pastor Tim reflects on this time as a great learning experience: “I thought the Lord had sent me to New York to do a great work, but little did I know the work being done was in me”.

From New York, God took him to Tampa, Florida to preach and minister at Heritage Missionary Baptist Chapel. In 1986, he was ordained to the full work of the ministry and later took the pastorate of Landmark Missionary Baptist Church in Memphis, TN. There, he attended Mid-America Baptist Theological Seminary.

In January 1996, he accepted the call of Victory Missionary Baptist Church in Hendersonville, TN, where he pastors today. His ministry took on a new liberty through Victory Church as he began recording and airing sermons on the local access channel. In 2002, his evangelical reach prayerfully widened as he began uploading audio and video sermons to the Web.

Pastor Tim and his wife Angela currently live in Hendersonville, TN with their two dogs. They have two children and six grandchildren. Their son, Aaron Binion and his wife, Ashley, have three children, Caroline, Xander and Silas. Daughter Tiffany is the wife of Dereck Mobley, pastor of Faith Missionary Baptist Church in Franklin, IN. Dereck is the grandson of the late Eld. Lewis Holland, one of the preachers who aided Pastor Tim as a young teenage preacher. Dereck and Tiffany have three children: Lyla, Maverick, and Ellie. 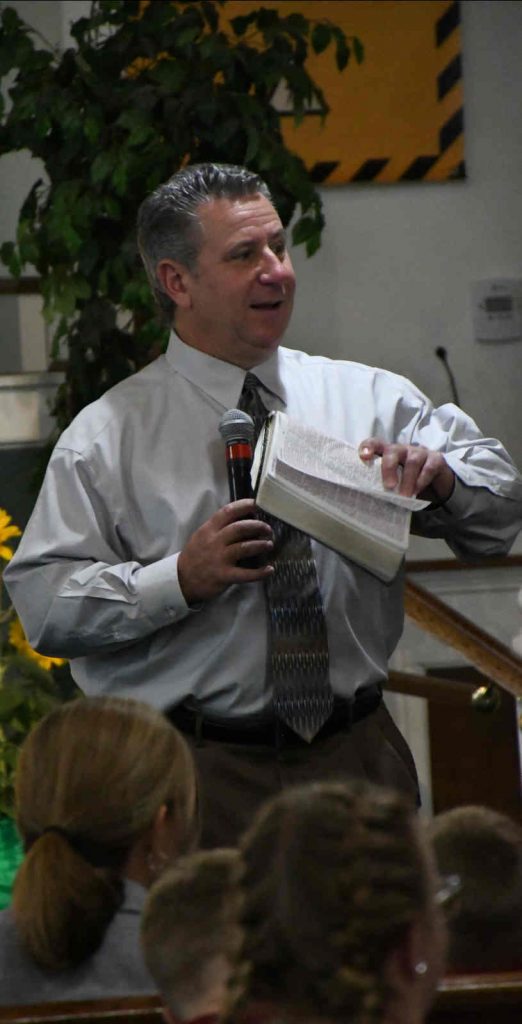 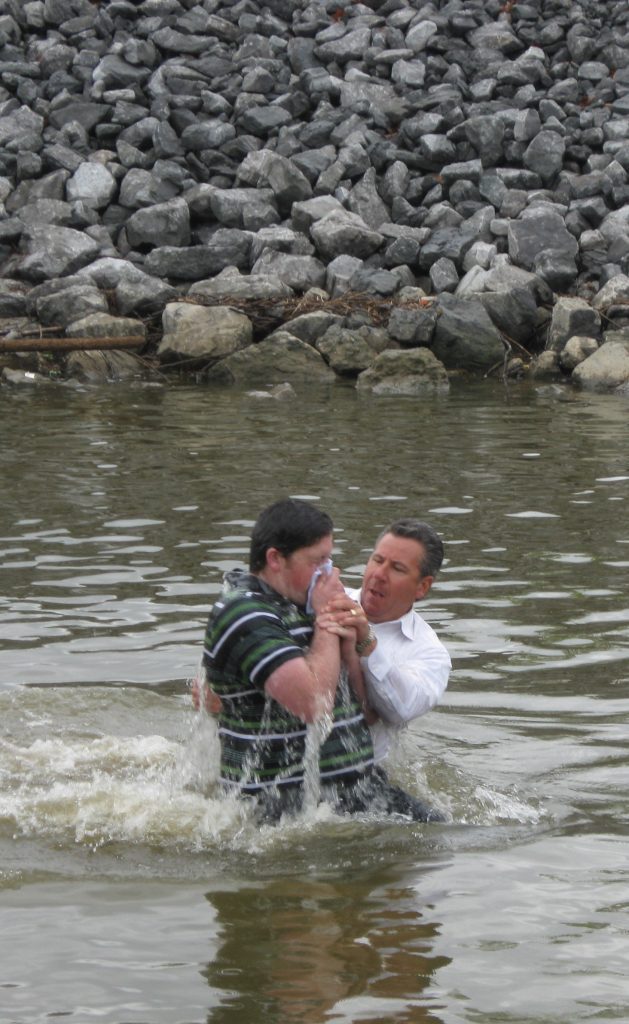 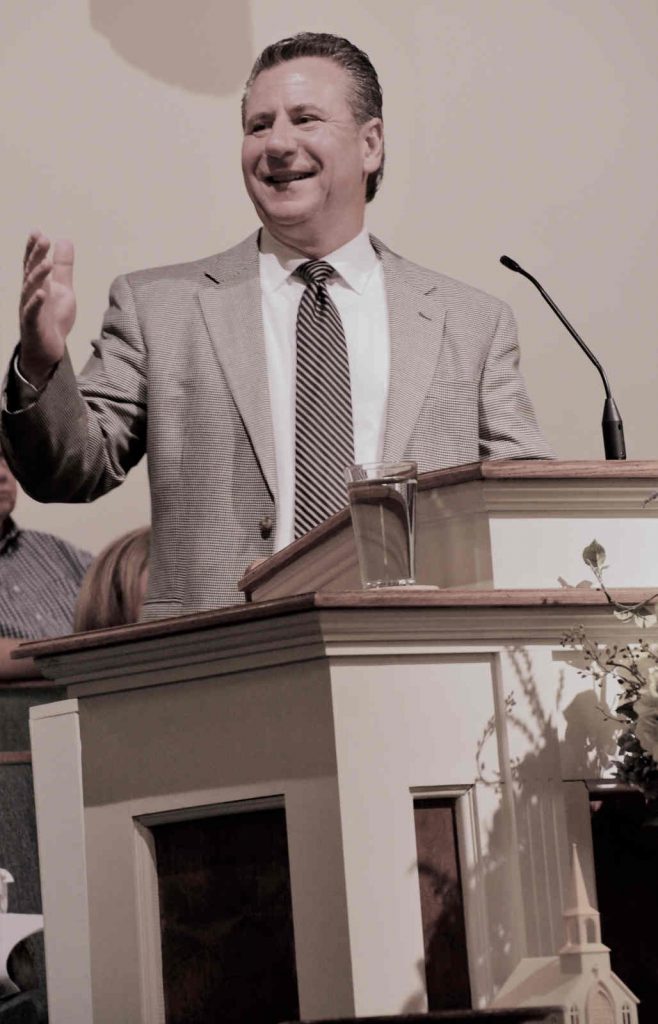 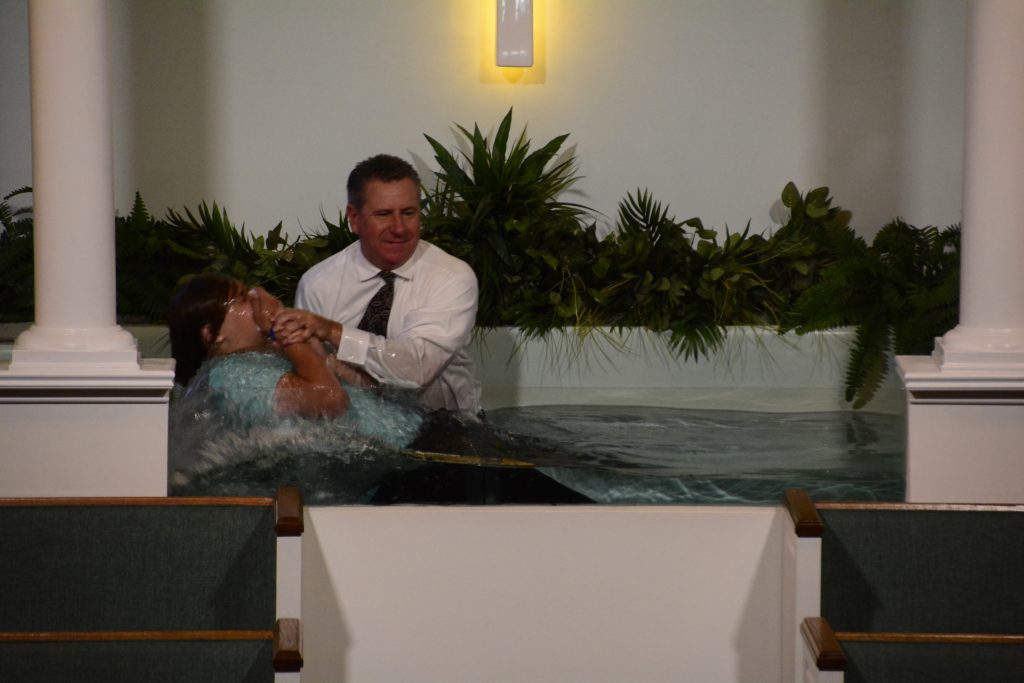 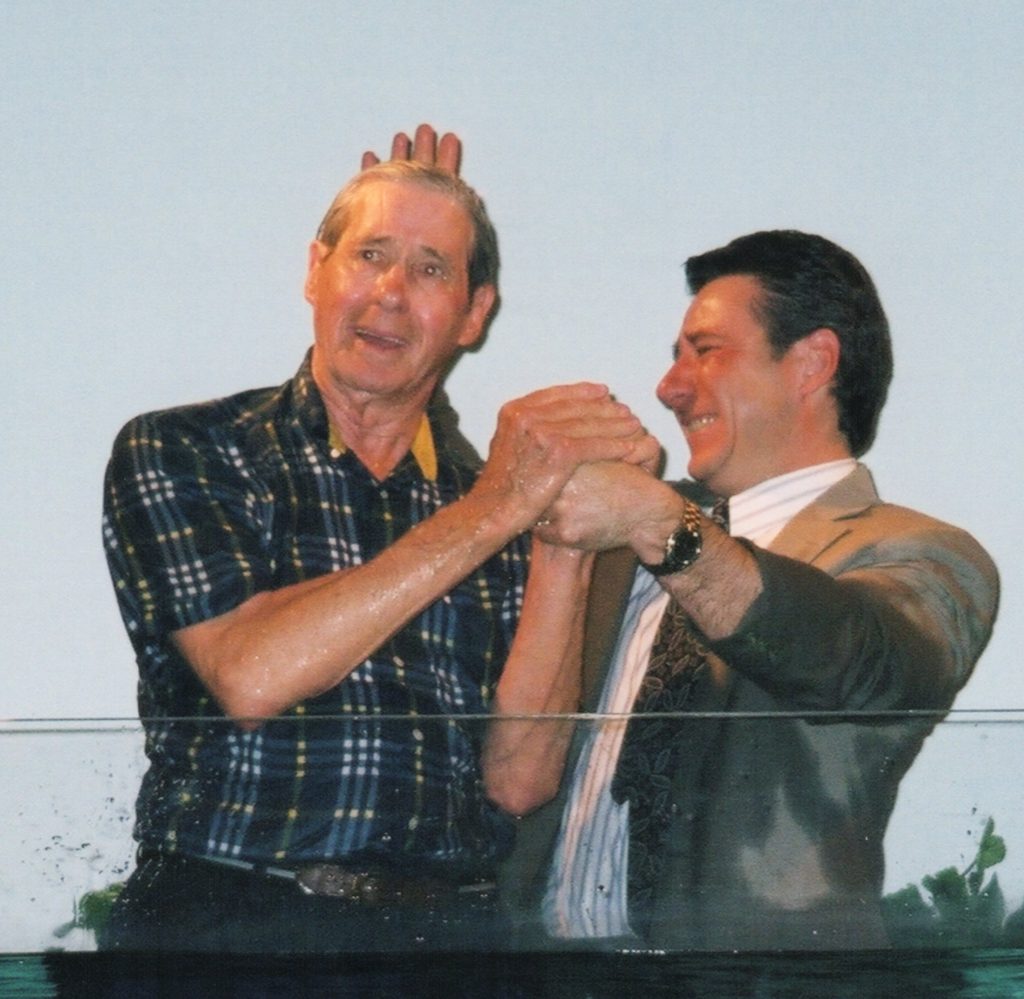 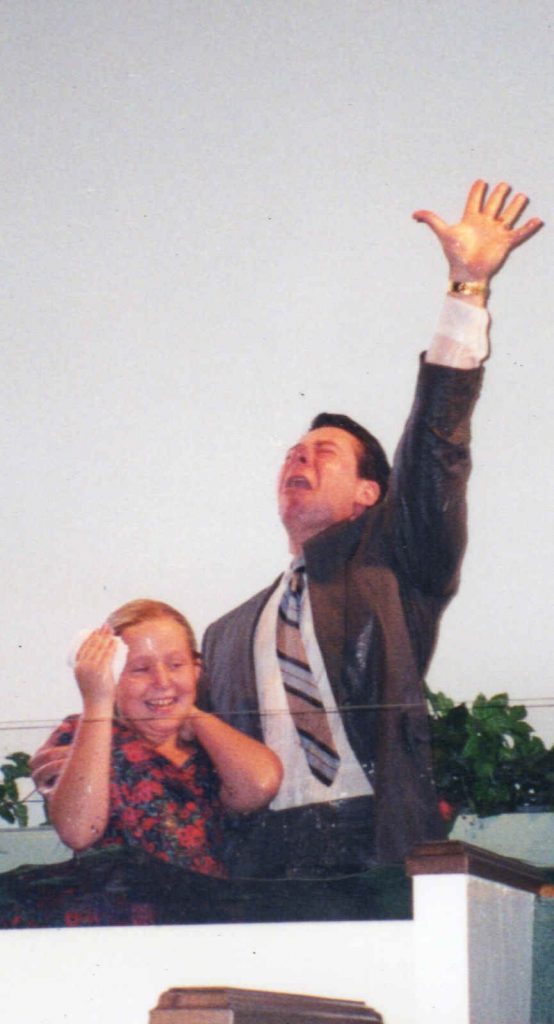 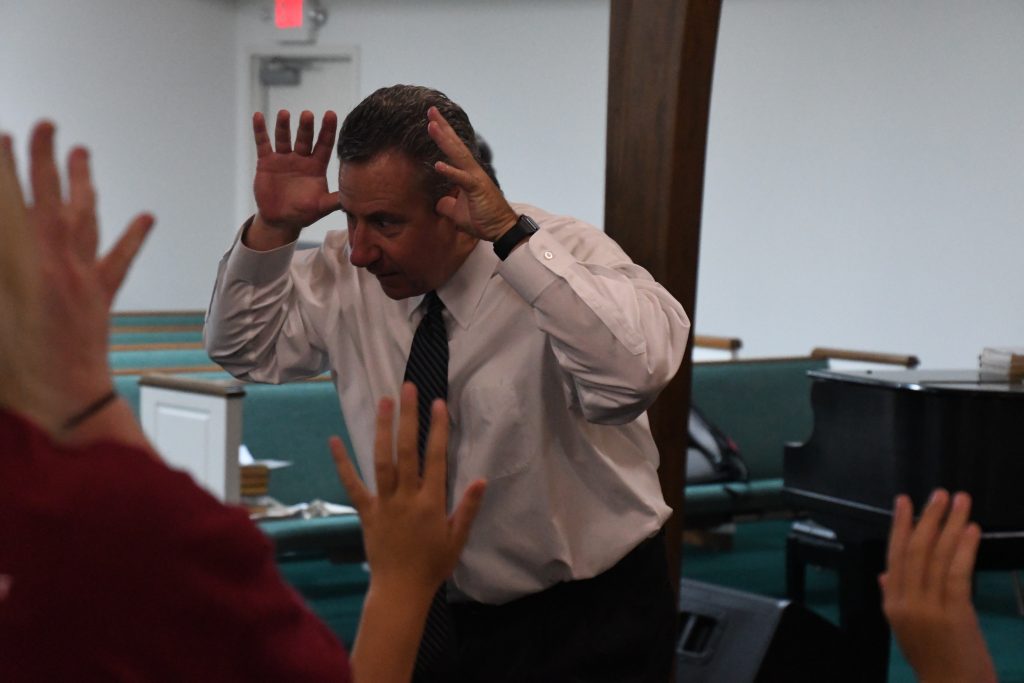 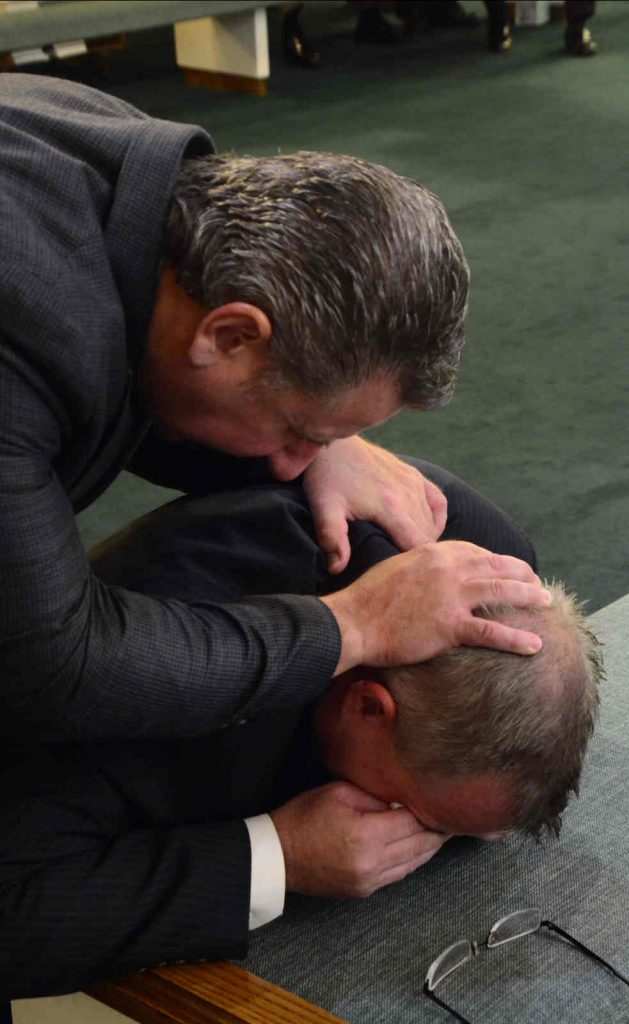 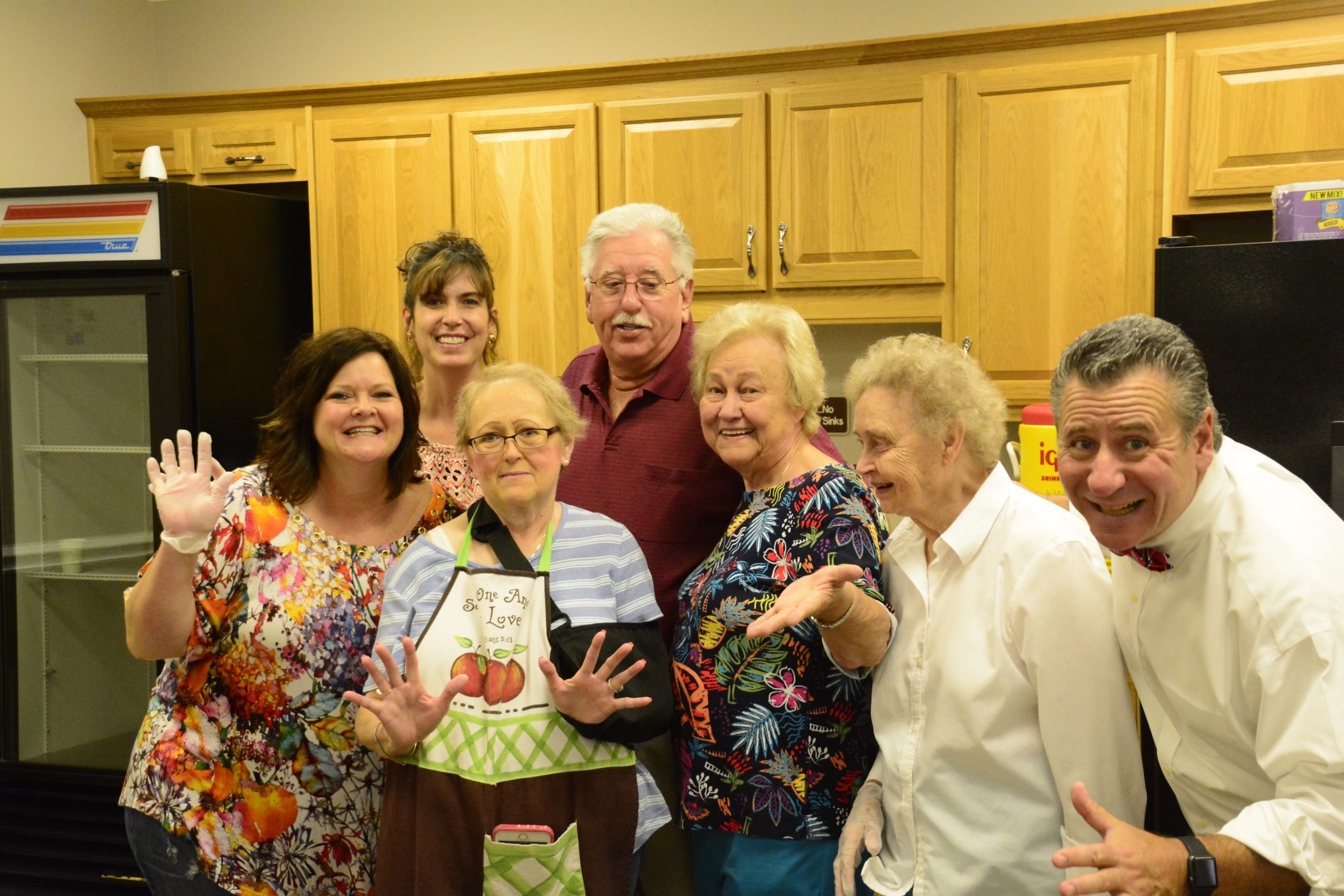 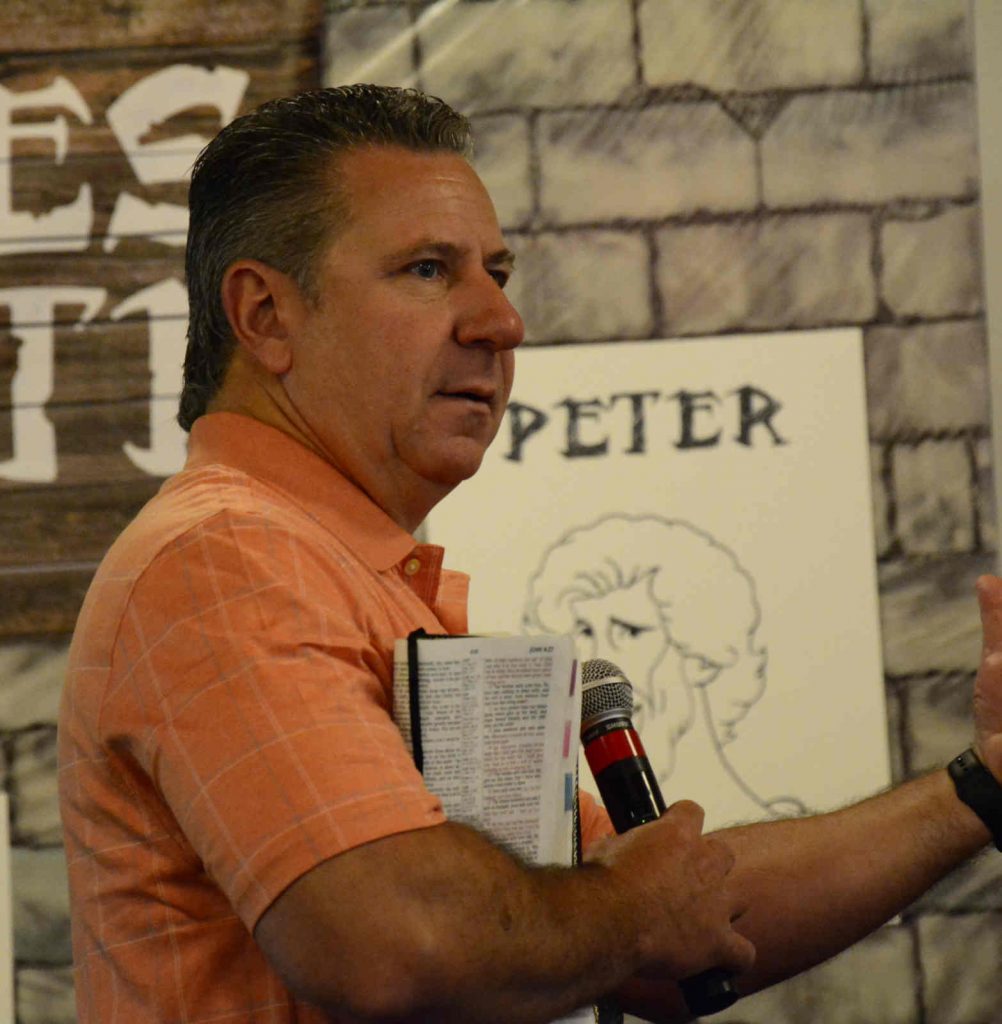 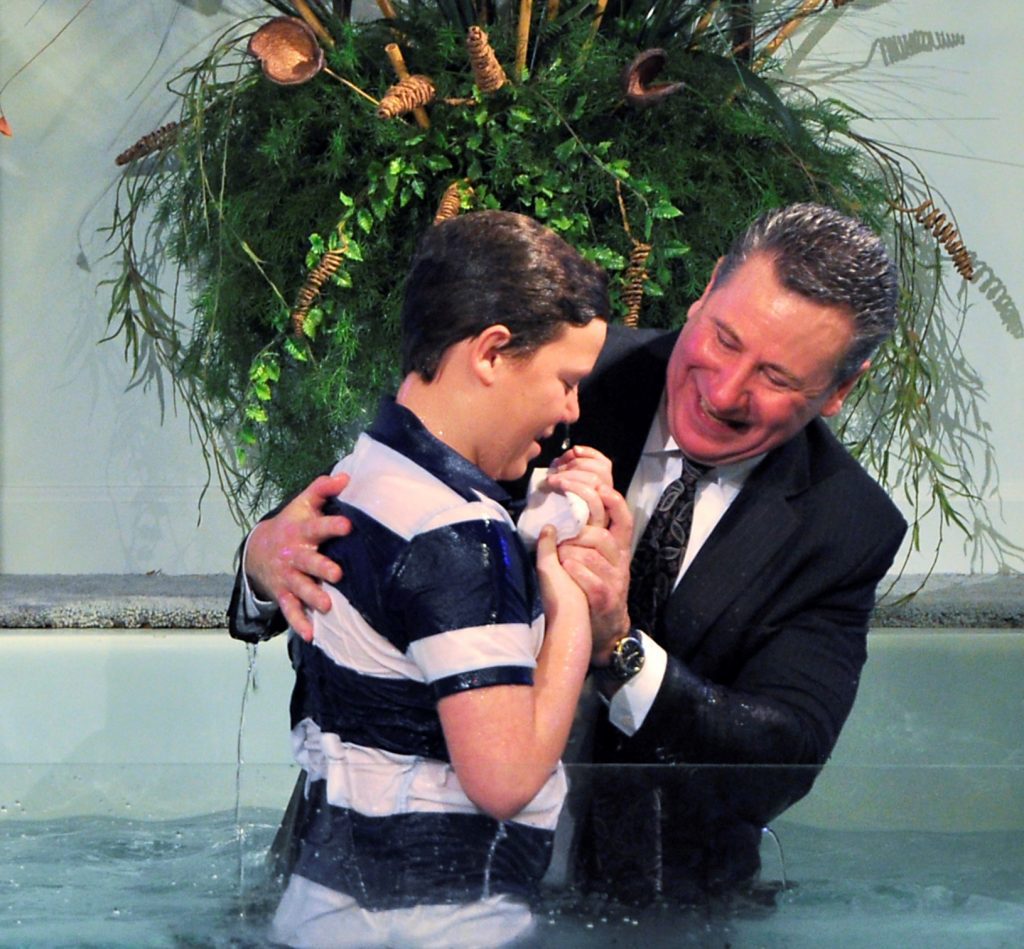 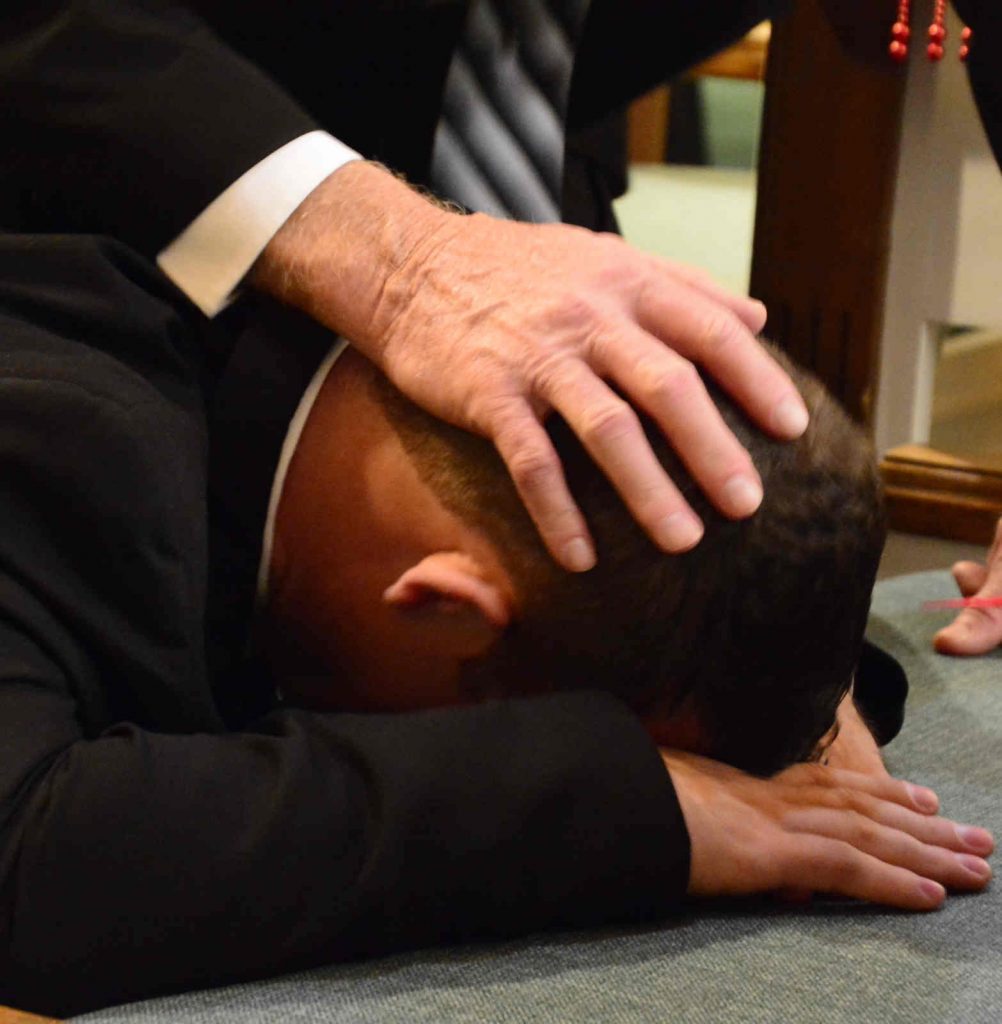 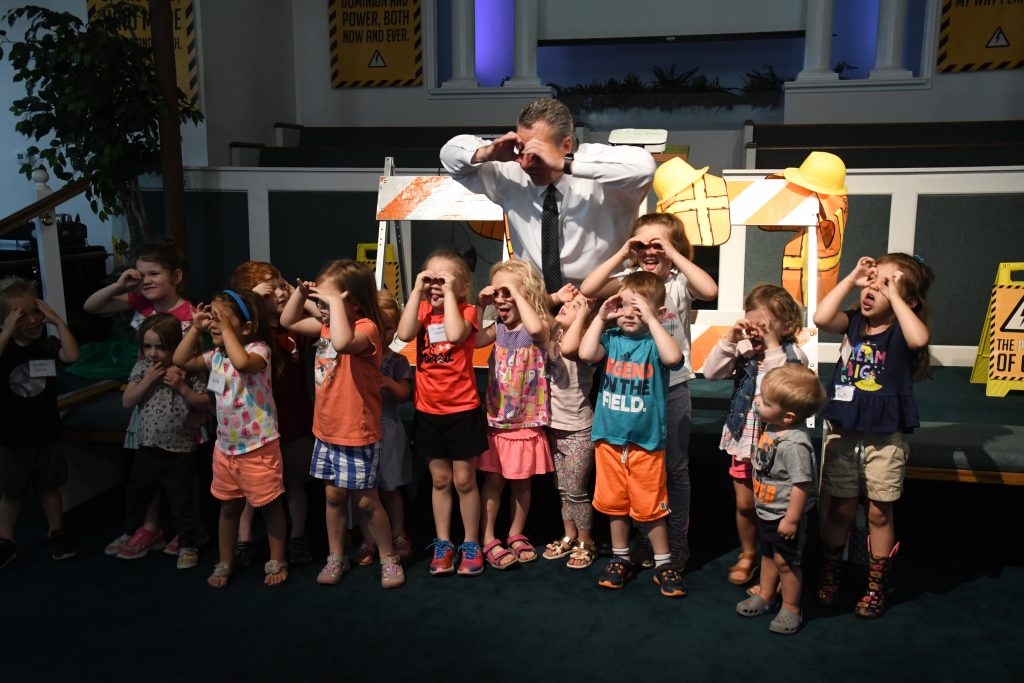