In the 20th century, few men leave behind a spiritual legacy like that of Calvin Perrigo. In death and in his funeral proceedings, he showed us as he did in life, a more excellent way.

Calvin Perrigo was a “Preacher of Preachers”, a “Pastor of Pastors”, and the “Preacher’s Pastor”. He was my dearest friend and my pastor for 15 years. I, along with countless others,  miss his wisdom and divine direction and will never forget it.  Brother Perrigo had a special interest in the education and maturity of young preachers and watched over their interests. It was this love for young preachers that multiplied his talents, for God kept sending young ministers to sit under his tutorage. Of the things that God directed him to preach, he would have us remember what our forefathers stood for and how that he taught us to be steadfast in Baptist doctrine.

Elder Calvin Perrigo loved the Word of God, the work of God, and the will of God. He expected us not only to recognize the accuracy of God’s Word, but also its authority. In a sermon preached on February 15, 1981, he said “God calls a man. God prepares the man. God places the man and God goes with the man.”

Most of all, Calvin Perrigo was a pastor. He had a pastorate that left its mark on the people that he ministered to and will remain for generations to come. This was not done through a strategic, diabolical, or philosophical plan, but through the preaching of solid biblical truths as directed by the Spirit of the Lord. Brother Perrigo was a soldier of the Savior who kept his vows and is now at home with the Lord. We miss the presence of Calvin Perrigo, but the Lord now enjoys his presence. 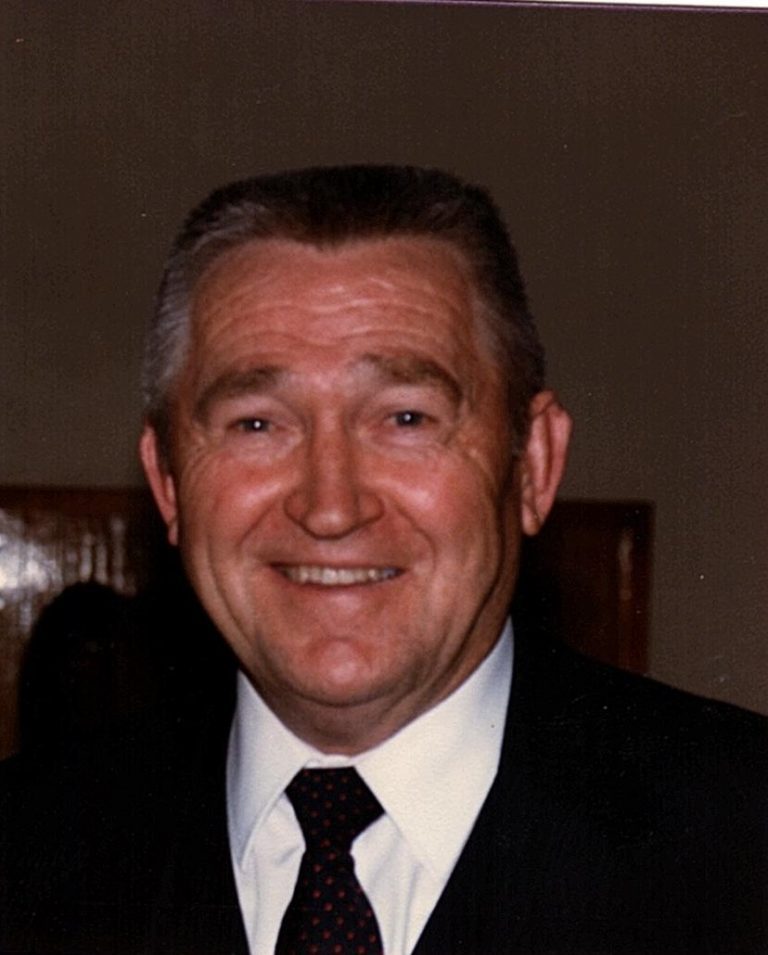 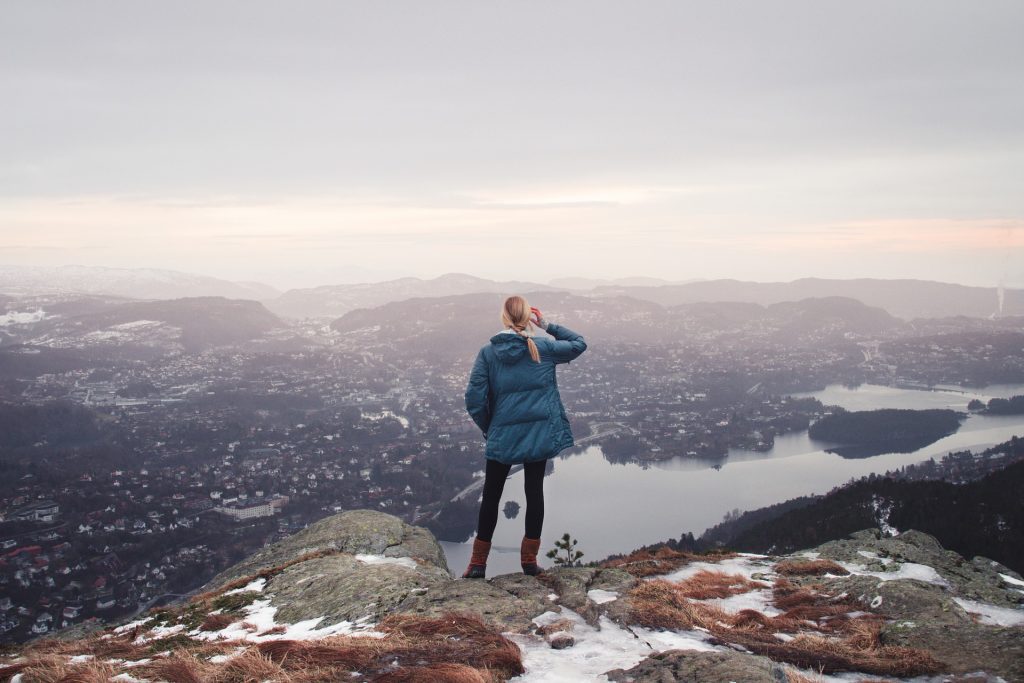 By Calvin Perrigo – (Transcribed 1985 Sermon) Stewardship means to manage something that belongs to another. At the very onset that does not sound true by today’s philosophy. “It’s my life, I’ll do with it what I want to.” We’ve learned that from Satan. 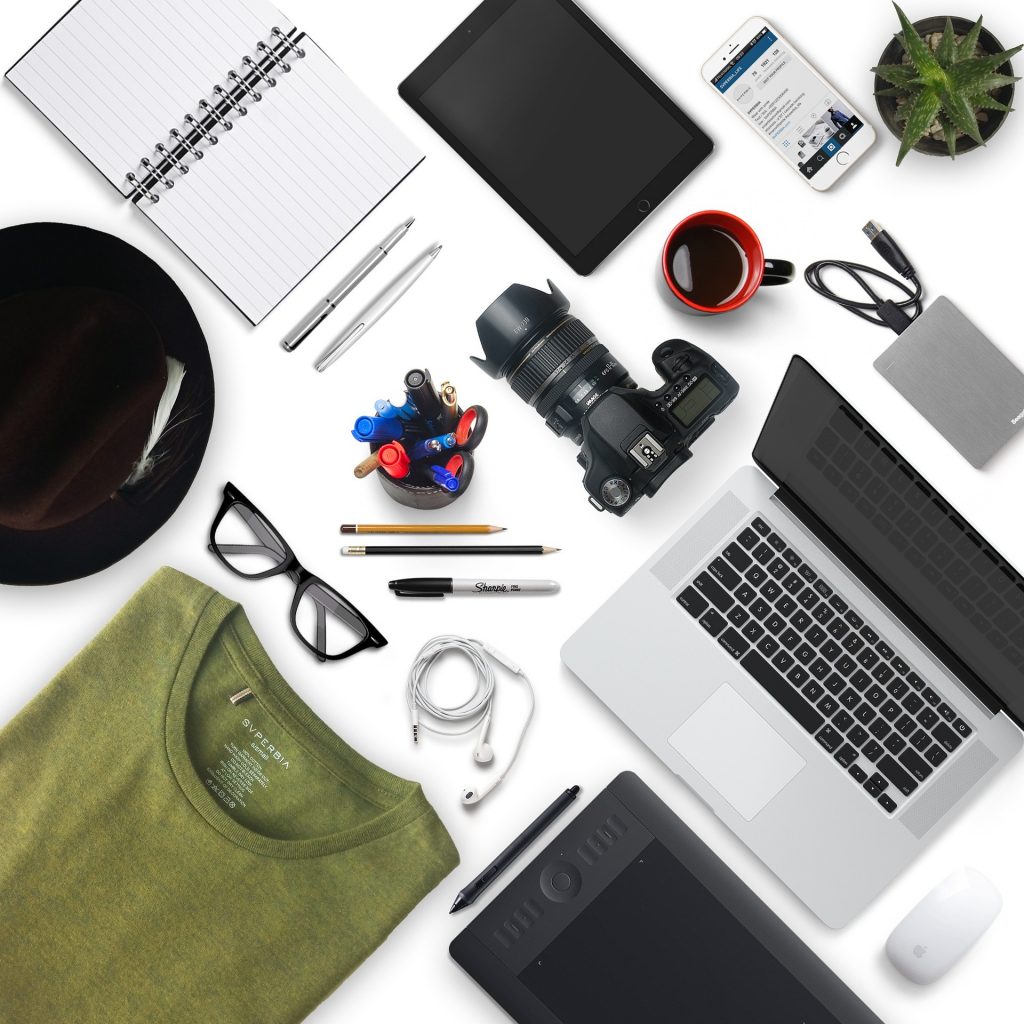 By Calvin Perrigo – (Transcribed 1985 Sermon) We are just managers of those material items that we have access to upon this earth. All things were created by God, for his Glory, for his good pleasure. . . 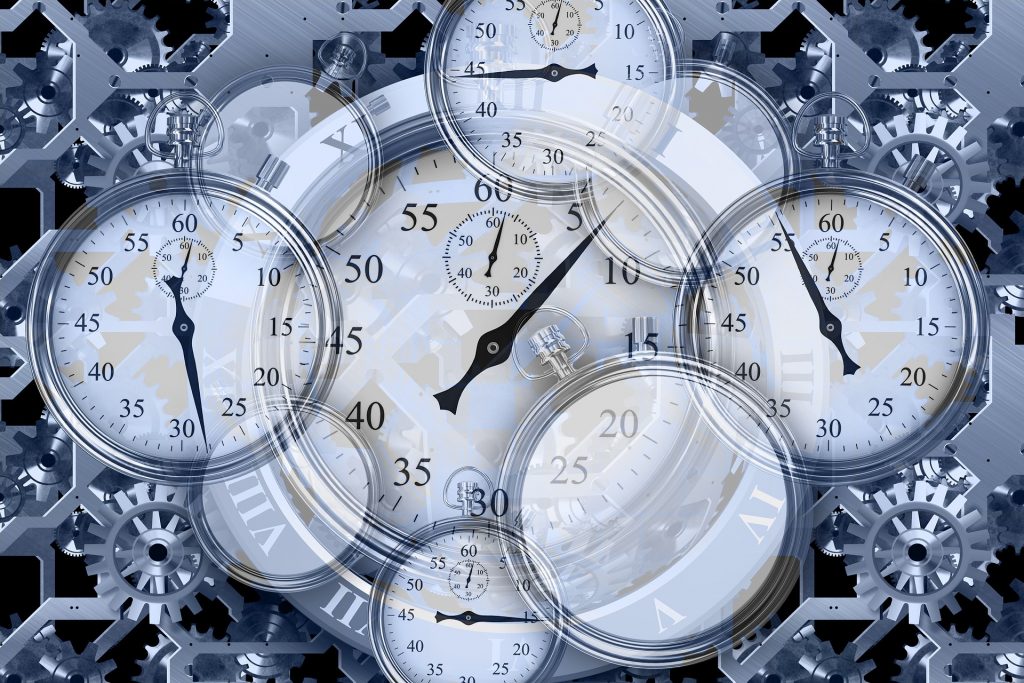 by Calvin Perrigo (Transcribed 1985 Sermon) – In our stewardship of time, we ought to have a place for God. 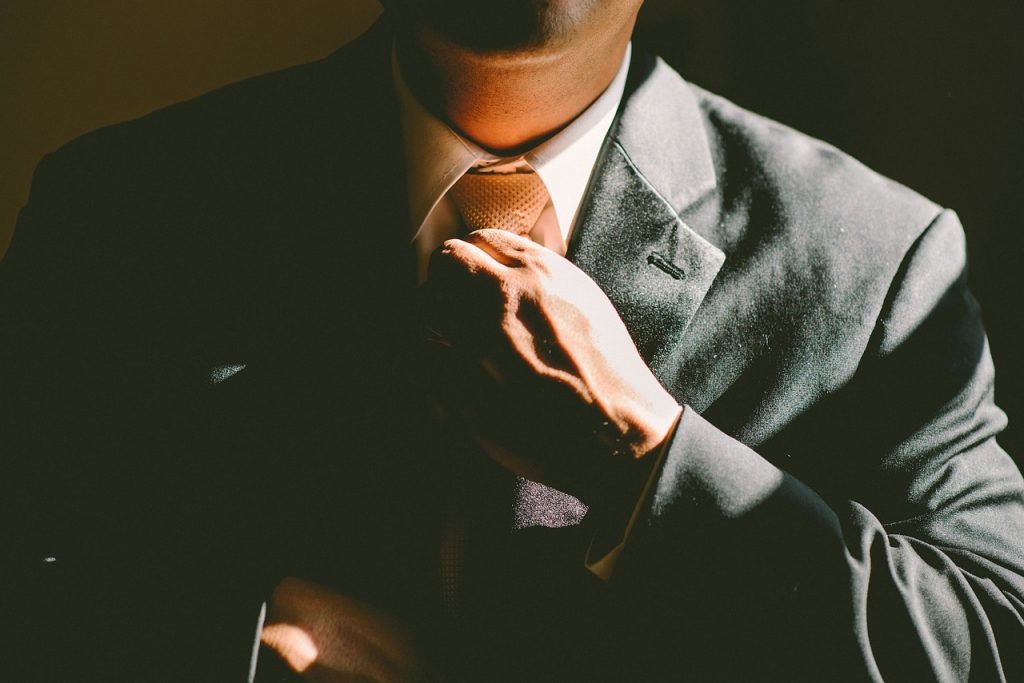 By Calvin Perrigo (Transcribed 1985 Sermon) – Let’s consider some limitations on a vocation. We’re talking about being a good steward of our vocation. 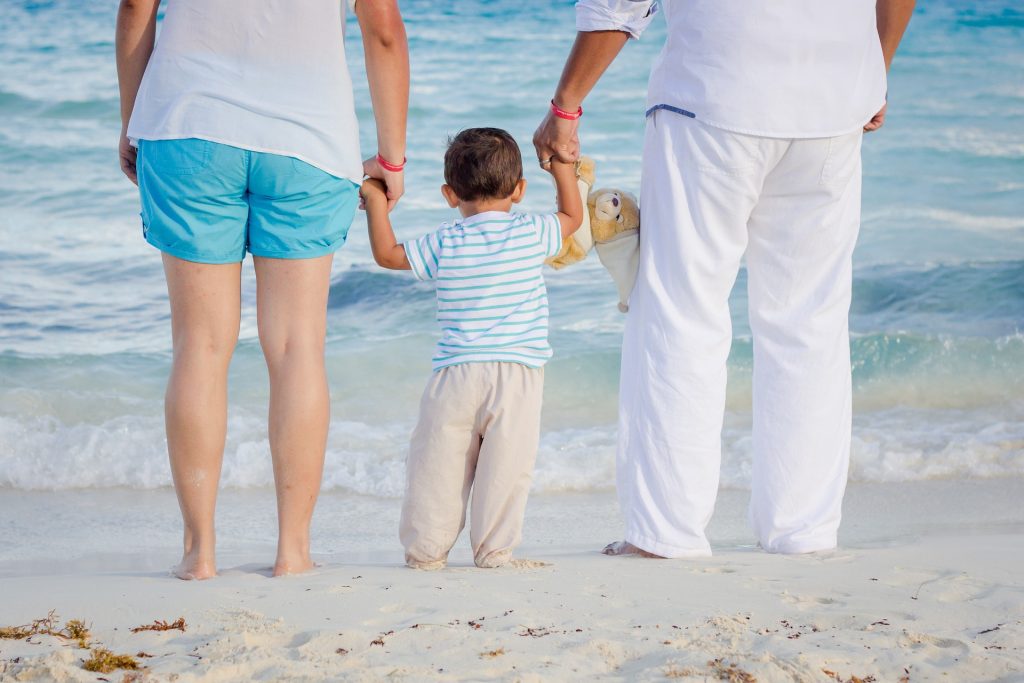 Finding God’s Will In Life

By Calvin Perrigo (Lesson #1) – It’s important that we know the will of God, in order to walk pleasing to Him, in order to be fruitful in every good work, and continue to grow in the grace and knowledge of the Lord. 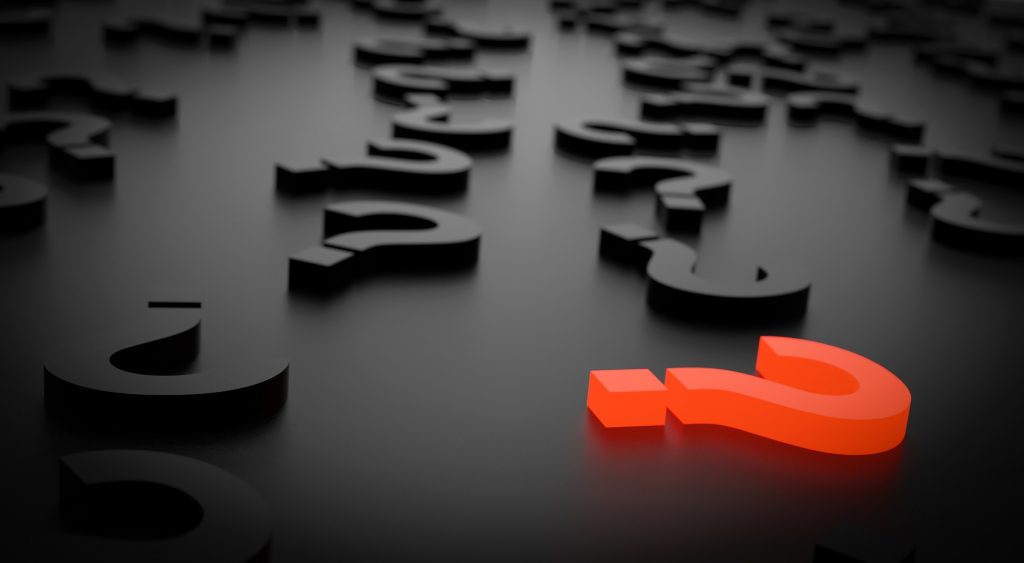 Who Can Find God’s Will 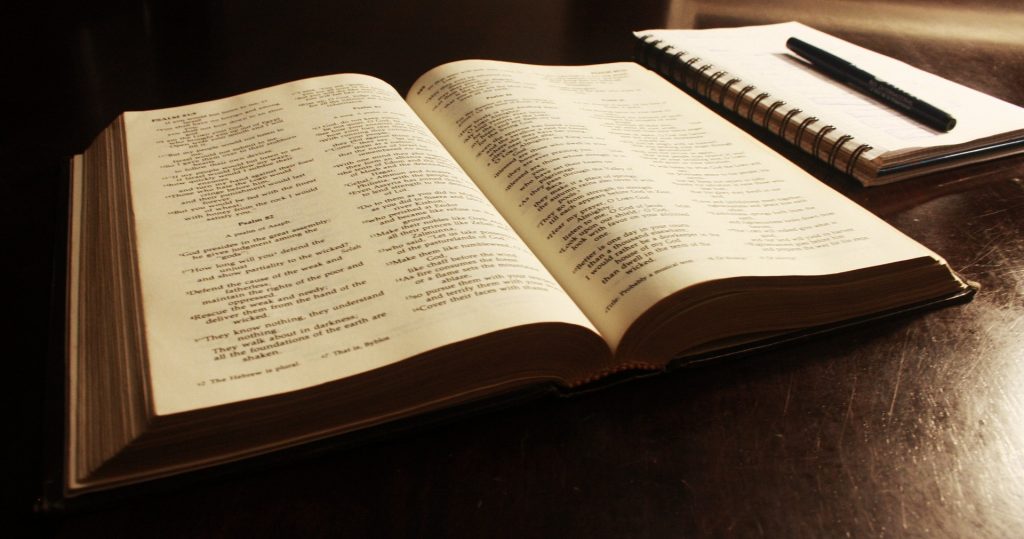 Methods Used To Reveal His Will

By Calvin Perrigo (Lesson #3) – Does anyone here know how the Lord’s voice sounds to your heart? Can you tell on a moments notice that it is the Lord and not Satan? Now remember Satan is a real good faker. He was the first to take up the art of camouflage. 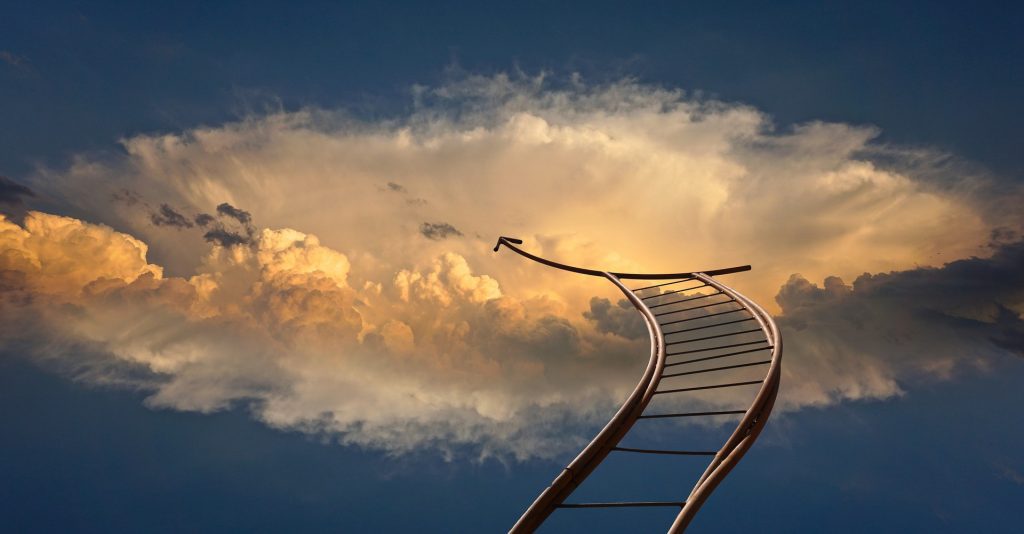 The Knowledge Of God’s Will

By Calvin Perrigo (Lesson #4) – If we put anything between our desire to find God’s will in our life, we’ll find that we have a difficult time coming to the knowledge of His will. 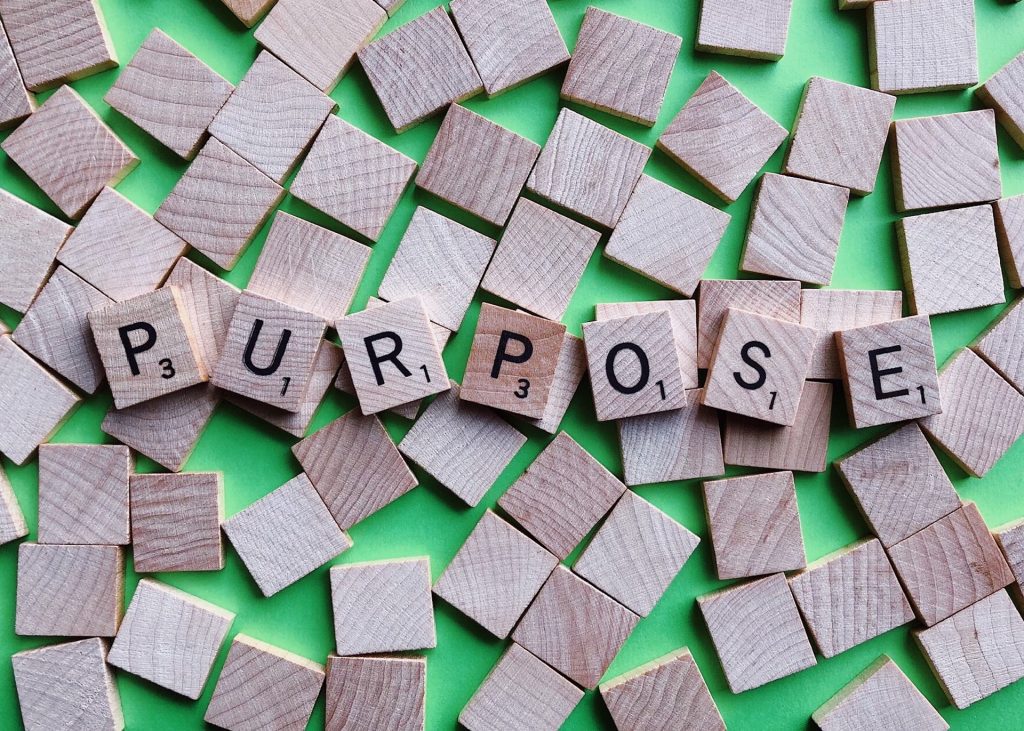 The Purpose For Finding God’s Will

By Calvin Perrigo (Lesson #5) – I think that the reason that Baptists are modern today is because that they tried to do the will of God their way instead of God’s way. 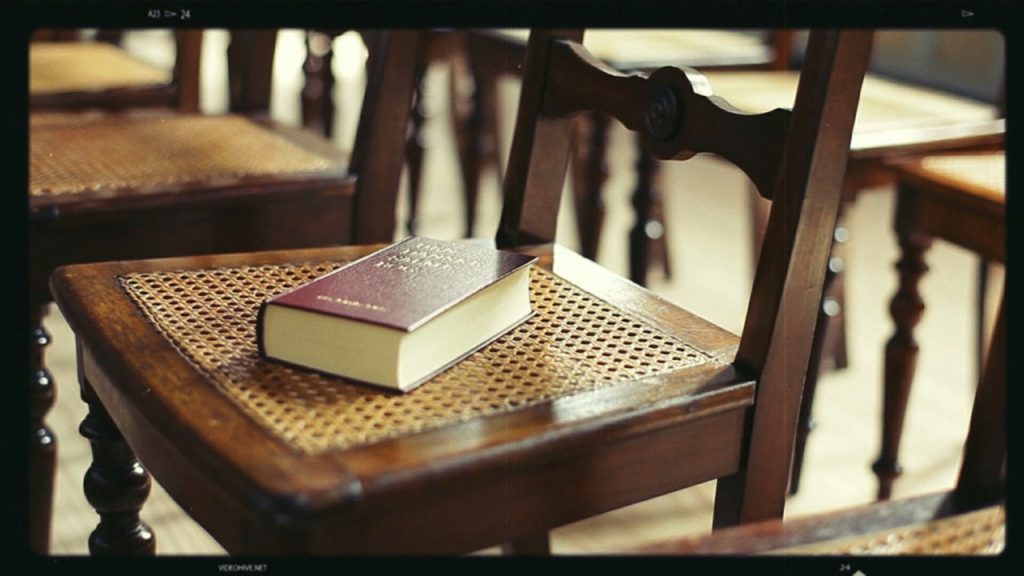 “According to the Pattern” from Old Union Ministers School 1987 by Calvin Perrigo.

“Finding God’s Will In Life” from Old Union Ministers School 1983 by Calvin Perrigo.

“Learning the Way of the Heathen” from Old Union Ministers School 1986 by Calvin Perrigo.

This article has been one of the most read and requested articles.  Its timeless instruction merits another re-print to further benefit generations to come.

Tithes And Offerings by Calvin Perrigo

Published in the Voice Of Baptists 1983.

“For God loves a cheerful giver.”

"He had great administrative abilities, was an organizer, and made great sacrifices to bring unity between clergy, churches and Associations."

"He was especially gifted in principles of Baptist Doctrine, and training young preachers to be good pastors."

"A Staunch Baptist, stabilizing influence where unrest and confusion existed. A Scholar that loved lost souls."