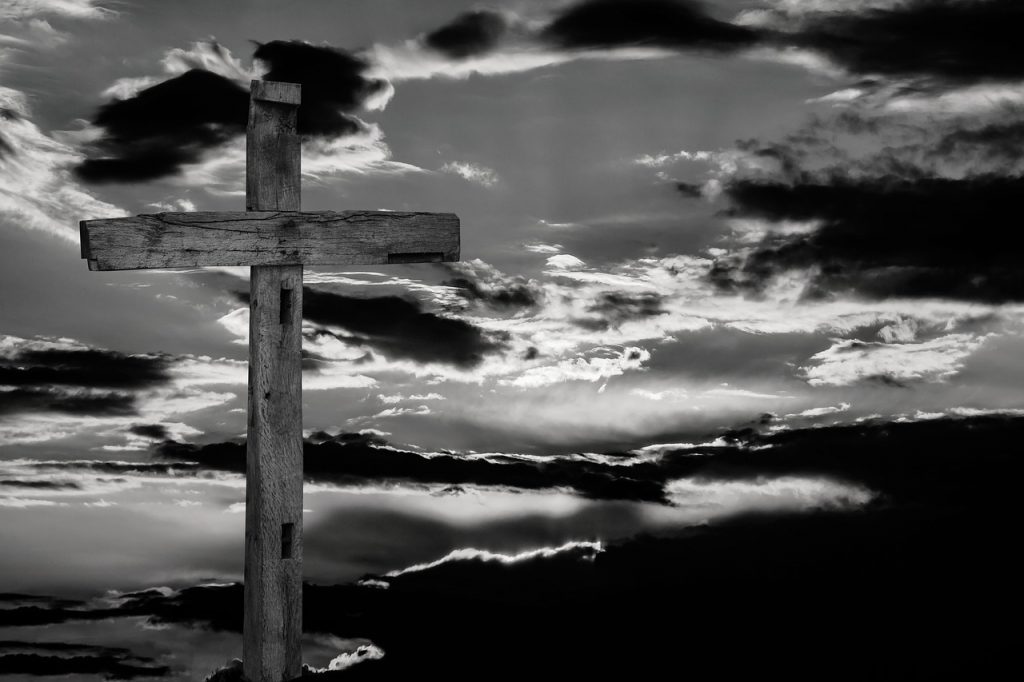 It is difficult, if not impossible, to find such terminology among Baptists prior to the very late 1800’s when mass evangelism was already beginning to influence our preachers. One of the earliest I have found is in a booklet by J. M. Carroll on eternal security, in which he may have used “accept Christ” twice. I have no reason to doubt Brother Carroll’s soundness, but I believe this innovation in terminology was simply opening the door for a dangerous innovation in practice.

The American revival from 1720 – 1790 re-established the new birth to its proper understanding as being a supernatural spiritual experience with God when He creates a new spirit in the converted. It re-established faith as “evidence of unseen (and eternal) things” instead of blind acceptance of dogma or presumption of truth. Revealed religion became as real to the American revival as it was to Peter in Matthew 16:16-18. This revealed and experimental knowledge was the “rock” upon which Jesus promised He would always build His church. The great 1700’s revival split every evangelical protestant denomination on this very issue. Each had two warring factions: those who believed that salvation was an experience with God which left the convert knowing God experimentally, and those who rejected this as supernatural nonsense or at least unnecessary.

There was only one denomination not divided by the heaven-sent revival – Baptists! They were actually united by it. Why? Because this was one of their fundamental doctrines and maintained practices before the revival ever began. Many truly converted Protestants crossed over and united with the Baptists. Soon Baptists were the dominant religion in the new country, and for many years, until Moody’s influence subverted them, they all maintained this peculiar insistence upon such a “know-so” conversion. Today, scattered and diminished remnants still do. Along with a few other basic fundamentals, this practice defines who are the Old-time Missionary Baptists. A rule of thumb that I have learned to apply worldwide to all “Landmark Missionary Baptist Churches” is this: if they practice heart-felt conversion and require a convincing testimony of such before baptism and church membership, they are almost always sound in all other points of doctrine and practice.

There still exist SOUND churches, who have adopted the terminology of “accepting Christ”. They believe the truth regarding conversion, while expressing it in the same terms which Billy Graham and others use to deceive souls. Let us learn patience and understanding in not judging too quickly, but rather ask all who thus express themselves to define their terms. May all who believe the truth soon discard this unfortunate expression.

What do you mean by accept Christ?

I asked a dear preacher friend (when I first met him), “What do you mean by ‘accept Christ’?” He proceeded to tell me of his salvation experience. He was heavy laden with conviction when he was led through a “Roman road” type conversion process by some misguided preachers and then assured by them that he was saved. A short time later he knelt in private by a couch and poured his prayer out to God, who finally removed his burden and trouble and gave him inner peace. By that “peace with God” he knew intuitively that it was well with his soul. God had witnessed His acceptance of my friend’s repentance and faith. Still he urged people to “accept Christ” and the church to which he regularly preached spoke the same way. I asked him why he did not use some other terminology instead of “accept Christ.” He wondered why WE had such an aversion to that phrase. I explained to him that to most people this term means an unspiritual and feelingless assent to the gospel without prior Holy Spirit conviction or subsequent conscious evidence of profound inner change wrought in the heart by grace. Such is the “accept Christ” of Billy Graham, Jerry Falwell, John Rice, Theodore Epp, and most other modern evangelists, leaving converts deceived and hell-bound, just as Moody and Sunday did before them. This IS NOT historically Baptist. Deep inner conversion which the convert KNOWS occurred, and can tell the time and place with accompanying thoughts and feelings which surround it, is the kind of conversion Baptists have historically required and which the Bible definitely teaches.