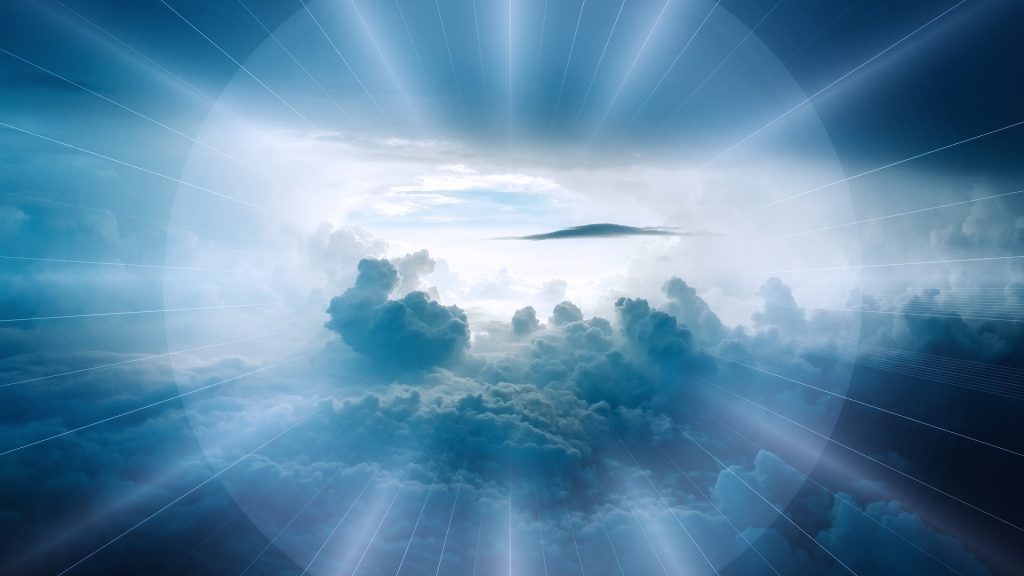 While no true Bible student would ever deny the doctrine of predestination, there is however a diversity of opinions as to what God did actually predestinate. It is obvious in the Scriptures that God did predestinate certain events, and also certain individuals for a distinct purpose.

These are the places in the Bible where the words “predestinate” and “predestinated” appear.  However, there are more that support this grand doctrine, some of which I will use as I go on. What do these verses tell us that God predestinated?

1.   That those whom He foreknew He predestinated to be conformed to the image of His Son.

2.   That those predestinated He called, justified, and glorified.

3.   That the predestinated means of adopting us as children is through Jesus Christ.

4.   That predestination is according to Gods purpose, who worketh all things after the counsel of His own will.

It is interesting to note the places in the Bible where God’s foreknowledge preceded what He predestinated. I Peter 1:2 reads “Elect, according to the foreknowledge of God the Father, through sanctification of the Spirit  unto obedience and sprinkling of the blood of Jesus Christ, Grace unto you and peace be multiplied.” God told Jeremiah, “Before I formed thee in the belly, I knew thee, and I ordained thee a prophet unto the nations” (Jeremiah 1:5). Again, in Romans 8:29, God predestinated those whom He foreknew. God never predestinated anything that He didn’t foreknow. How could He? Acts 15:18 states that“Known unto God are all his works from the beginning of the world.”

I suppose the biggest difference of opinion throughout the years concerning this doctrine has been based upon the belief of some that God has predestinated certain individuals to eternal life and that they are the only ones who can be saved. While others believe that God predestinated the means of salvation and that all people have the invitation to seek Him for salvation.

I personally do not believe there are any scriptures that support the teaching of God having only predestinated certain ones to be saved.

I believe what I find recorded in II Peter 3:9 “That God is not willing that any should perish, but that all should come to repentance.” Or as Isaiah 45:22 reads “Look unto me and be ye saved, all the ends of the earth: for I am God, and there is none else.”

I do believe however, as already stated, that God did in fact predestinate certain individuals for a particular task or purpose. In Romans 9:17, it is obvious that He did that with Pharaoh. “For the scripture saith unto Pharaoh, even for this same purpose have I raised thee up, that I might show my power in thee, and that my name might be declared throughout all the earth.” I have heard it said that God never purposed to save Pharaoh. Why not? If He raised Pharaoh up to show His power through him, what would have been a greater display of His power than to save one who was so hard hearted against Him?

But, I do not believe that God raising up Pharaoh to show His power in him had anything to do with the salvation of his soul! Exodus 4:21 states that the reason God hardened Pharaoh’s heart was so that he would not let the Israelite nation go. By God using Pharaoh to keep them in bondage, and for Him to bring the plagues upon the Egyptians as a result of Pharaoh’s disobedience to His command, is how God used Pharaoh to show His power in him.

Did God want Pharaoh to let Israel go? Exodus 10:3 says, “And Moses and Aaron came in unto Pharaoh, and said unto him, Thus saith the Lord God of the Hebrews, How long wilt thou refuse to humble thyself before me?  let my people go that they may serve me.”

I know that what I am about to say seems complex, and perhaps even contradictory, but God’s ways are above our ways and His thoughts are above our thoughts. It seems to me that even though God raised Pharaoh up for this purpose, and hardened his heart that he would not let the people go, that it was still by Pharaohs voluntary disobedience to God that he kept Israel in bondage.  Could this possibly be?

Could God possibly predestinate or foreordain someone for a particular purpose and yet that individual still operate by choice?

Well, as we should do in all matters, let us use Christ as our prime example. If there has ever been anyone the God predestinated for a particular purpose, it was certainly His Son for the cross! Acts 2:23 says that He was delivered by the determinate counsel and foreknowledge of God. I Peter 1:20 says that He was foreordained before the foundation of the world. Revelation 13:8 speaks of Him as a Lamb slain from the foundation of the world. Matthew 17:21-23 gives the account of Christ telling His disciples that He must go into Jerusalem to suffer and die and be raised again the third day. When Peter spoke against it and said be that far from thee Lord, Jesus called him Satan!

Yet with all this scriptural proof that God had sent His Son for this purpose, and, with all the other prophecy that was given that could leave no doubt in any mind that Jesus was truly predestinated to die on the cross, He still made it known to all that He was doing so by His own voluntary obedience to His Father’s will.

Or what of Matthew 26:51-54 which gives the account of Peter drawing his sword to fight when they came to take Jesus. Jesus told Peter, “Put up again thy sword into his place, for all they that take the sword shall perish with the sword.  Thinkest thou that I cannot now pray to my Father, and he shall presently give me more than twelve legions of angels? But then how shall the scriptures be fulfilled, that thus is must be?” How did Jesus fulfill these scriptures? Was it not by His own voluntary submission to God’s will?

In conclusion, I believe the Bible teaches that the means whereby lost humanity could be saved were predestinated even before mankind was created. I also believe that there have been those select ones that God has foreordained for a particular purpose for his honor and glory. I do not believe the Bible teaches that God predestinated certain ones to eternal life and left all others with no hope,  “For God so loved the world that he gave his only begotten Son, that whosoever believeth in him should not perish but have everlasting life”  (John 3:16).